In the early nineteenth century, the area including and surrounding the present day Matamata township was part of the territory of the Ngāti Hauā. The Matamata pā itself was located near the present day settlement of Waharoa. The first European thought to have visited the Matamata area was the trader Phillip Tapsell in about 1830. In 1833 the Reverend Alfred Nesbit Brown visited Matamata and in 1835 he opened a mission near Matamata Pa.

Walton a small rural settlement just 5 minutes’ drive from Matamata was first settled in 1880, the local post office opened in 1886 with the Walton School opening in 1896 after settlement of popular township started to grow. Progress soon followed with the general store opening in 1910, the Walton Hall which is still popular today with locals opened in 1913.

The historic Villa Walton building and surrounding farmland has been an integral part of the village since 1904 when a family who farmed on the property built it.

The fully renovated Villa now operates as an elegant and relaxing accommodation and function venue. Set in picturesque Matamata, overlooking local Dairy Farms and the Kaimai Ranges this peaceful location is the perfect location for a quiet getaway or private function.

The original homestead was known in the area for the beautiful cottage gardens and specimen trees.  There are some beautiful examples of a hundred plus year old Kauri, Copper Beech, Rimu, Totara and magnificent magnolia trees which the Tui love to visit.

During its history, there have been many families live in the villa with each generation adding their love and attention to the property. The bedrooms that are lovingly decorated and are named from the families or significant aspects of its history.

One of the historical outbuildings previously used as the local school heating boiler house has been loving restored into a self-contained one-bedroom mini villa now known as Walton Cottage. 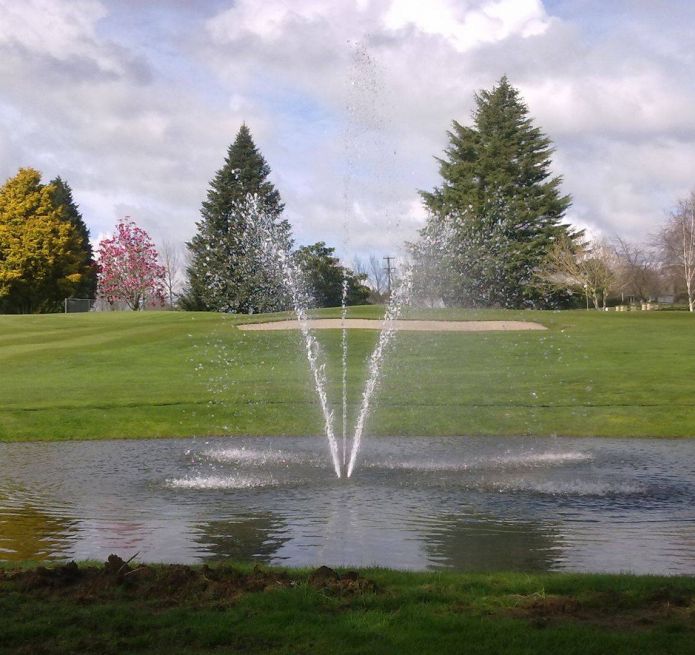 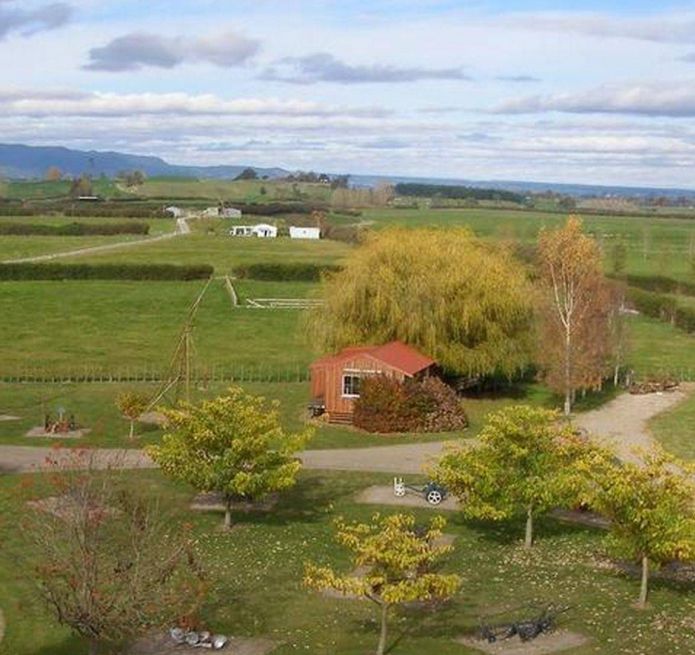 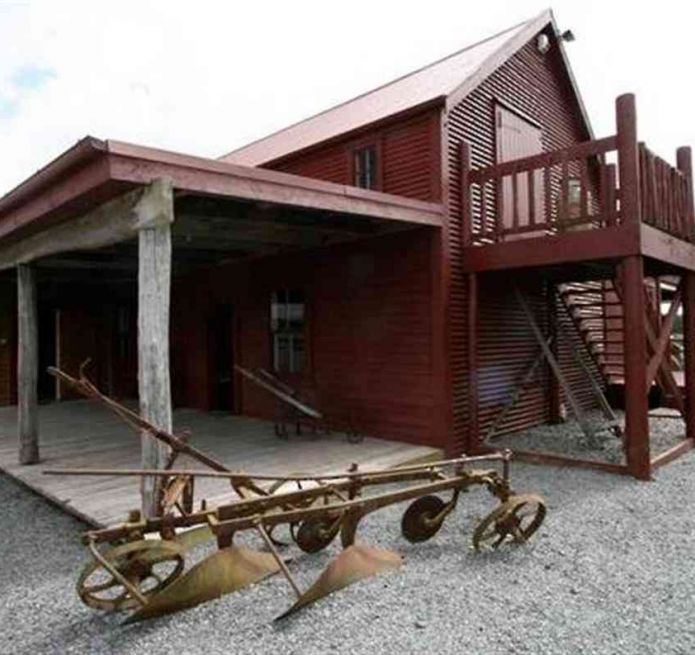 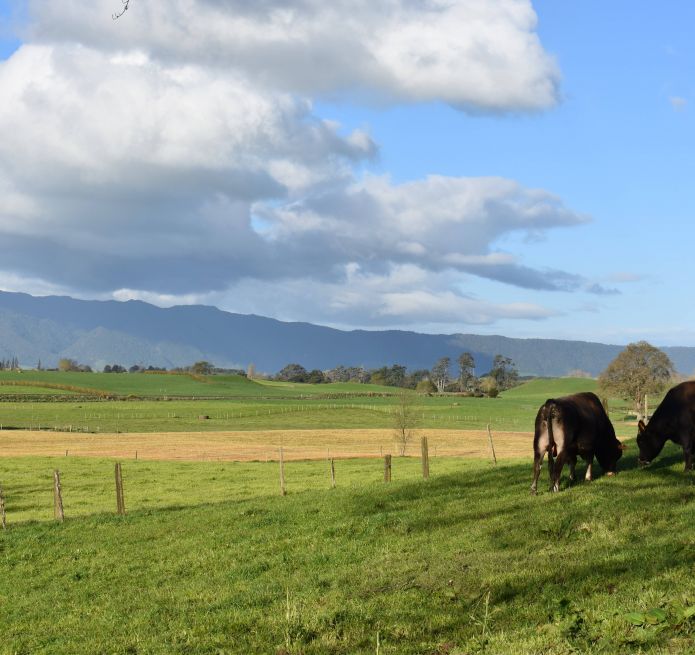 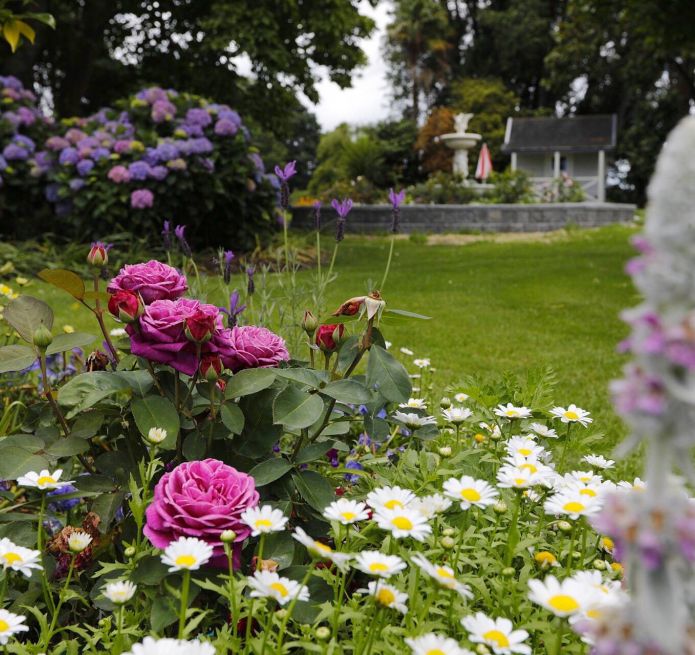